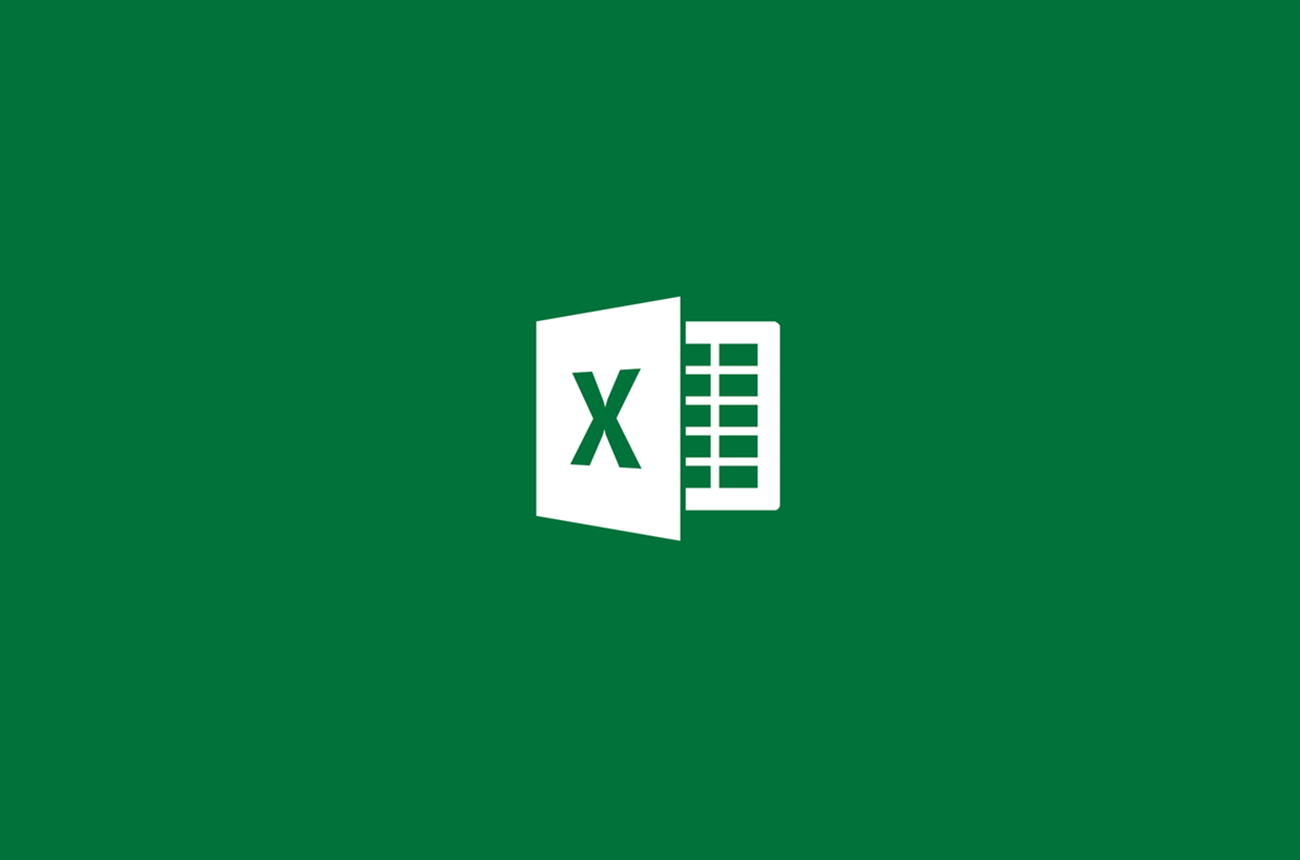 Spreadsheets are some of the most powerful most accessible tools on the planet. They are used by hundreds of millions of people everywhere on the planet to run economies, plan every plan and engineer systems. Personal computing may not have been as successful as it was without the clear empowering utility of this innocuous collection of rectangles.

However changing one of the largest, most profitable and used software project for the better is a huge challenge to say the least. Great aesthetic and functional ugly babies endure the beast on a regular basis.

Originally I was doing engineering work at Microsoft, but when I wanted to get into more front-end work through some circumstance I ended up on the Office design team.

My initial work was in defining and building a new unified design system for all of office; which included visual, motion and interactive principles. It was a large task that was given to a small team, however it was a great opportunity to see every product of office and how it fit into the lives of millions of people everywhere.

Once the over-arching design system was set, the team was split up to lead the design of individual products. I followed Excel to shipping it's final version, designing everything from new features from Microsoft Research to the web and mobile variations. 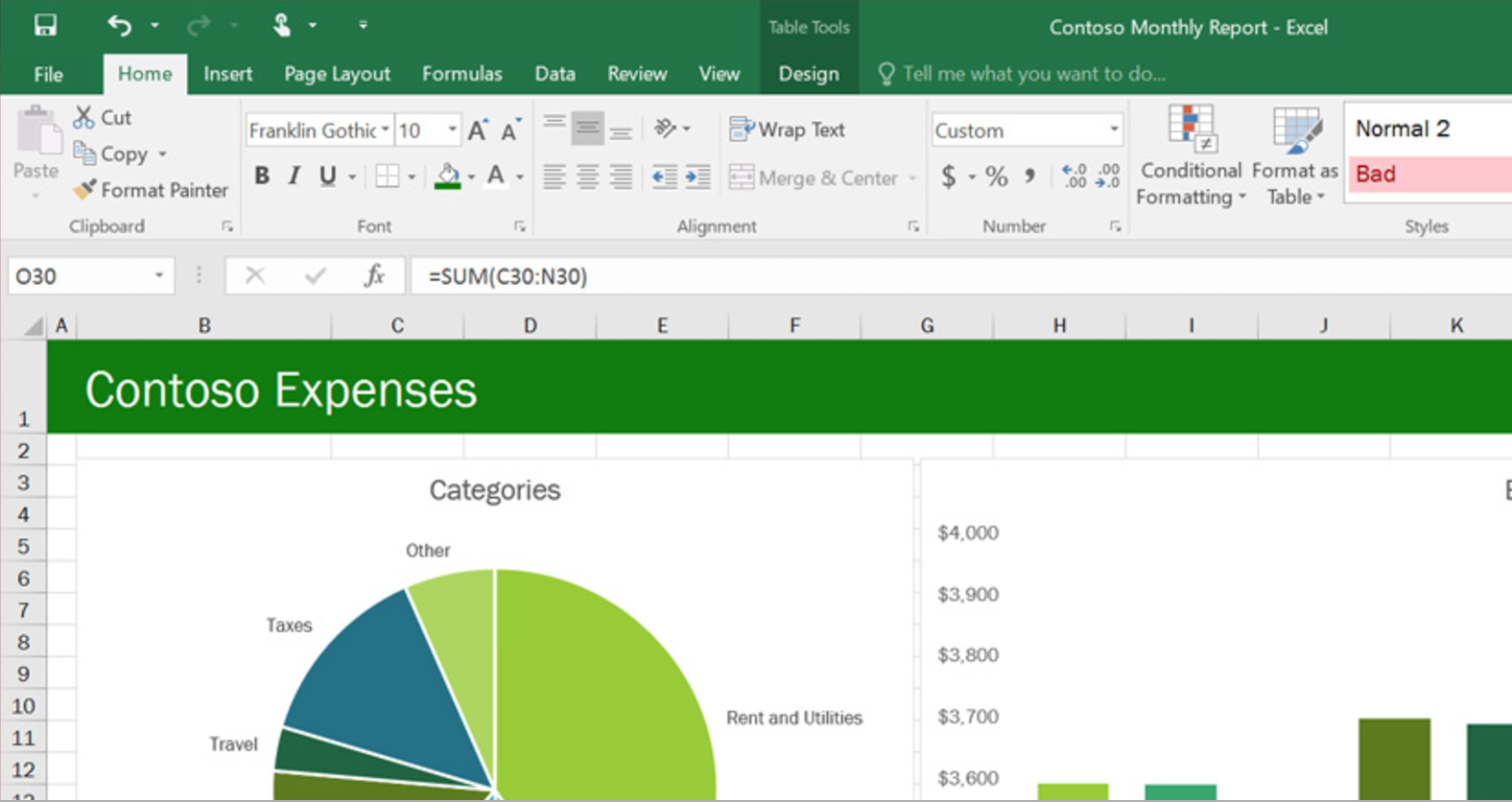 Machine Learning and your Digital Brain

One of the things I loved most about working on Excel was the new ground it was breaking into understanding and extending the models people were creating and building.

If your currency is knowledge, than working on Excel would make you a wealthy man. Tools like excel are such a center-point of human creation and knowledge, and I believe there is still so much to be learned.